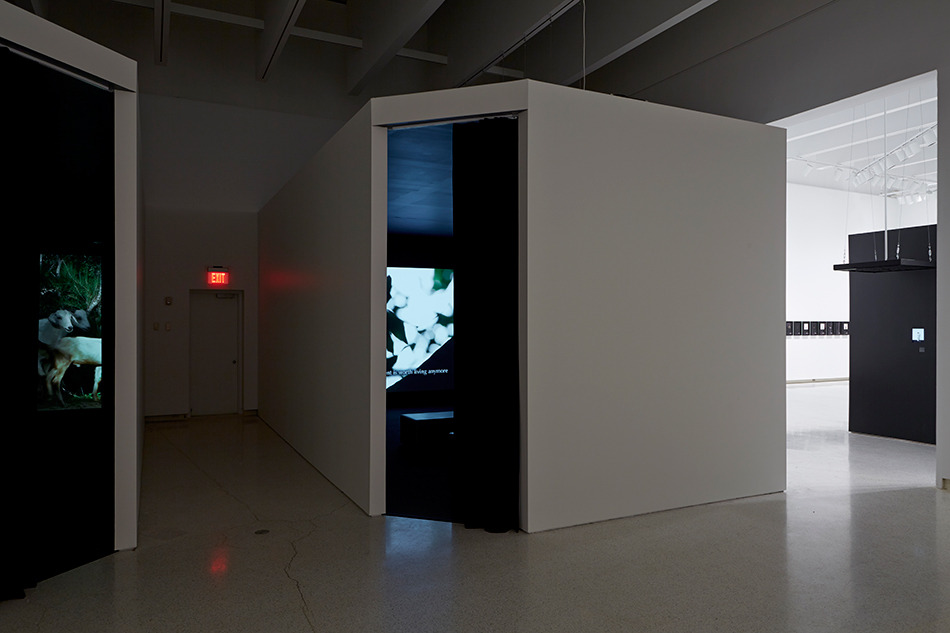 Amar Kanwar makes films and installations that address trauma, history, and conditions of conflict through experimental, often poetic, narration and documentary forms. Many of his works deal explicitly with the Indian subcontinent, while others address zones of conflict and violence in neighboring countries, often mixing historical footage, personal testimony, and lyrical cinematography. Kanwar holds an honorary doctorate in fine arts from the Maine College of Art (Portland) and he has received numerous awards, including the Edvard Munch Award for Contemporary Art (2005) and a MacArthur Fellowship (2000). The subject of numerous retrospectives at international film festivals, Kanwar has also participated in Documenta 11, 12, and 13 (2002, 2007, 2011) and exhibited at institutions such as the Fotomuseum Winterthur (2012), the Whitechapel Gallery (London, 2007), and the Nasjonalmuseet (Oslo, 2006).

A work by Amar Kanwar is available for checkout in the Art Lending Collection at Braddock Carnegie Library. 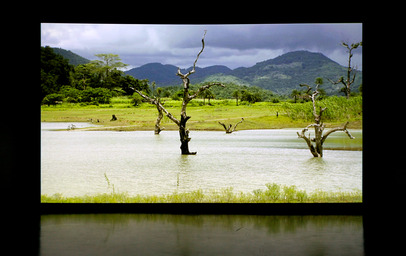 The Scene of Crime 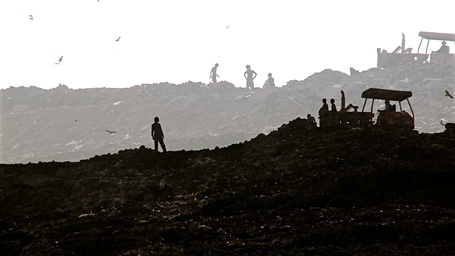