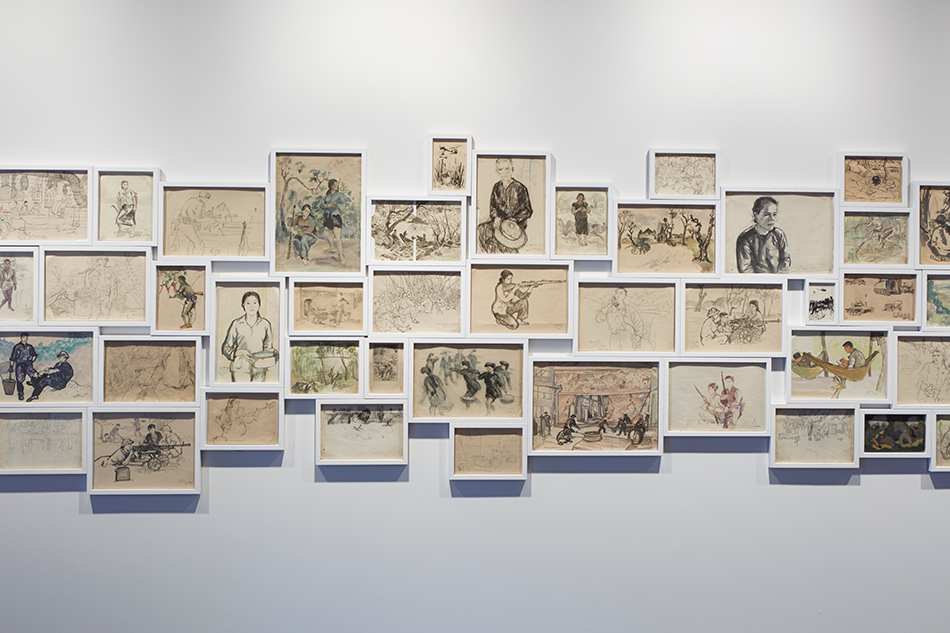 Dinh Q. Lê uses documentary video, animation, and photography to explore the history and people of his native Vietnam, usually set against impressions and representations from America, where his family moved in his youth. Lê studied at the University of California, Santa Barbara, and at the School of Visual Arts in New York. His work has been shown at institutions worldwide, including the Sherman Contemporary Art Foundation (Sydney, 2011) and the Museum of Modern Art (New York, 2010); he was the subject of a solo retrospective at the Bellevue Arts Museum (Washington, 2007). In 2012, Lê’s work was featured in Documenta 13. Awards he has received include the Prince Claus Fund Award (2012) and a National Endowment for the Art Fellowship in Photography (1994).

A work by Dinh Q. Lê is available for checkout in the Art Lending Collection at Braddock Carnegie Library. 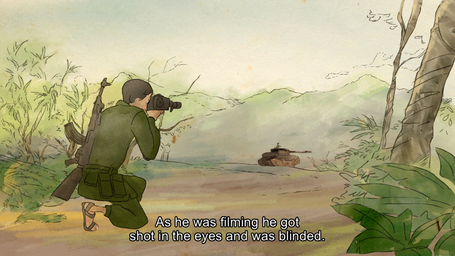 Light and Belief: Sketches of Life from the Vietnam War