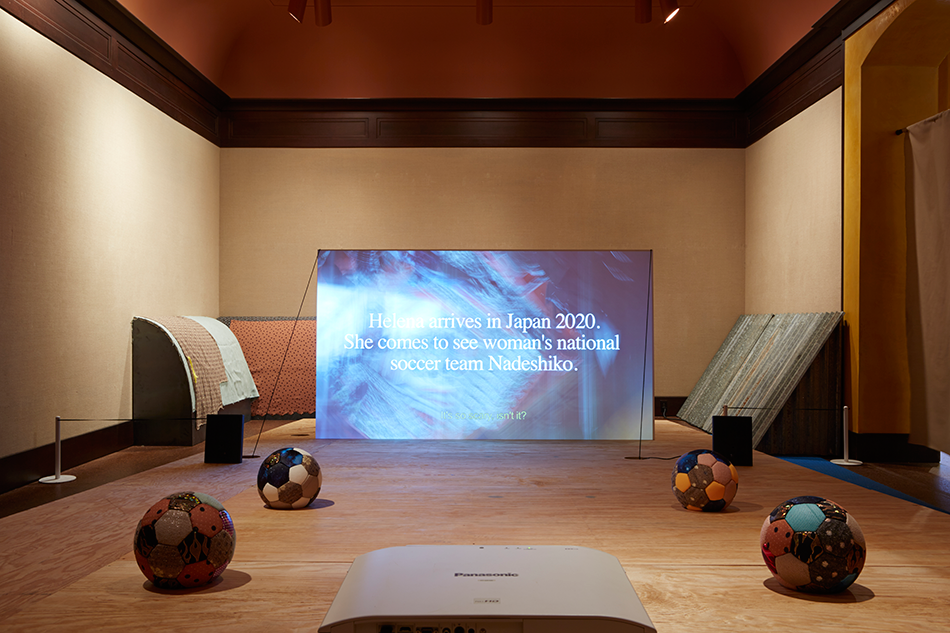 Ei Arakawa has developed an extensive and international performance practice involving friends, random passersby, and other artists. His performances inject unexpected situations into existing structures, opening both of them to new meaning. Arakawa studied at the School of Visual Arts (New York), Bard College (Annandale-on-Hudson), and completed the Whitney Independent Study Program (New York). In 2009, he received an Artists’ Fellowship from the New York Foundation for the Arts and he has completed residencies at the Tokyo Wonder Site (Institute of Contemporary Arts and International Cultural Exchange, Tokyo, 2011) as well as the DAAD Artist-in-Residence Program (Berlin, 2009). Arakawa’s work has been featured at many institutions internationally, including the Museum of Modern Art (New York, 2012), Tate Modern (London, 2012), Galerie Neu (Berlin, 2010), and the Sculpture Center (New York, 2009).

A work by Ei Arakawa and Henning Bohl is available for checkout in the Art Lending Collection at Braddock Carnegie Library. 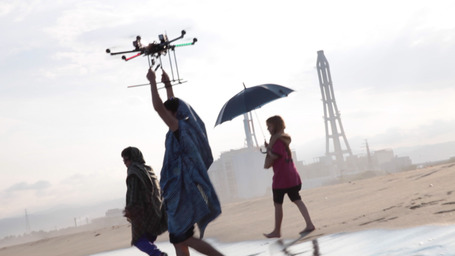 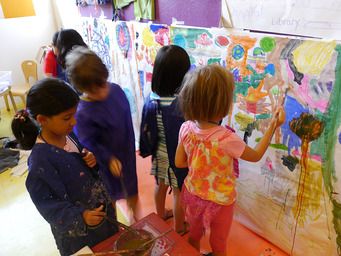 Art from the Future