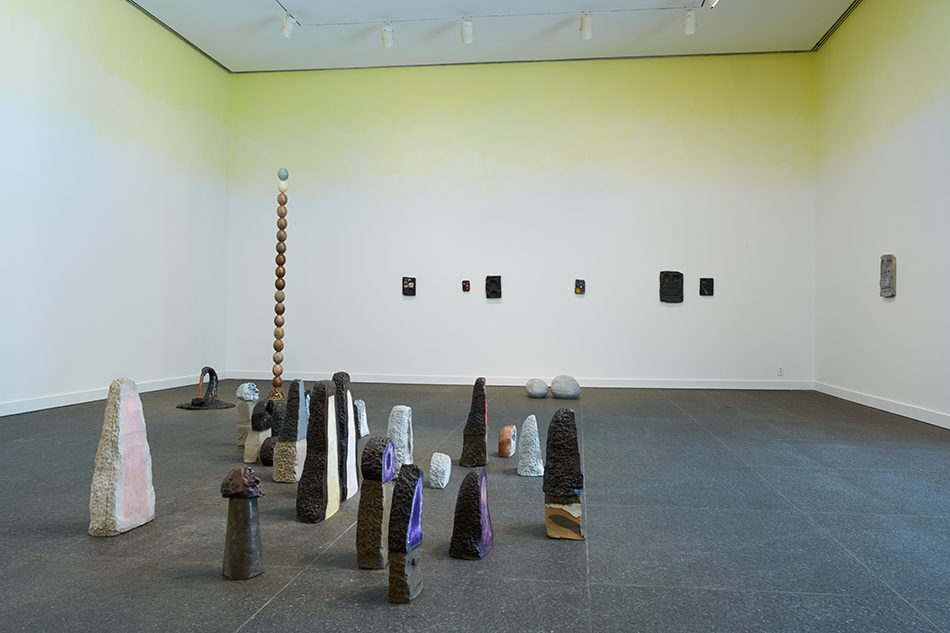 Erika Verzutti is interested in the formal qualities of things found in nature, and her work reveals the beauty and symbolic power of common objects with enigmatic properties. The intuitive and material qualities of Verzutti’s sculptures, collages, drawings, and paintings recall the mid-20th-century Neo-Concretist movement in her native Brazil, which rejected mechanized and overly intellectual approaches to art making in favor of a sensual, intuitive relationship between the artist and the object.

Verzutti initially studied industrial design (focusing on graphics) at the Universidade Presbiteriana Mackenzie, São Paulo, and subsequently studied fine arts at Goldsmiths College, London. Her installation Pet Cemetery was exhibited at Galeria Fortes Vilaça (São Paulo) in 2008 and her work was the subject of an exhibition at the Centro Cultural São Paulo in 2012, the same year her Lilliput was shown on New York’s High Line. She is participating in the 2013 Mercosul Biennial (Porto Alegre, Brazil).

A work by Erika Verzutti is available for checkout in the Art Lending Collection at Braddock Carnegie Library. 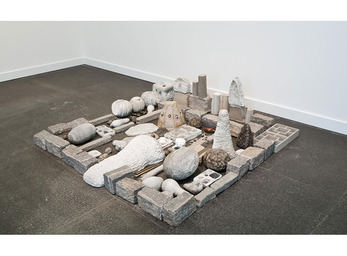 Installation for the 2013 Carnegie International