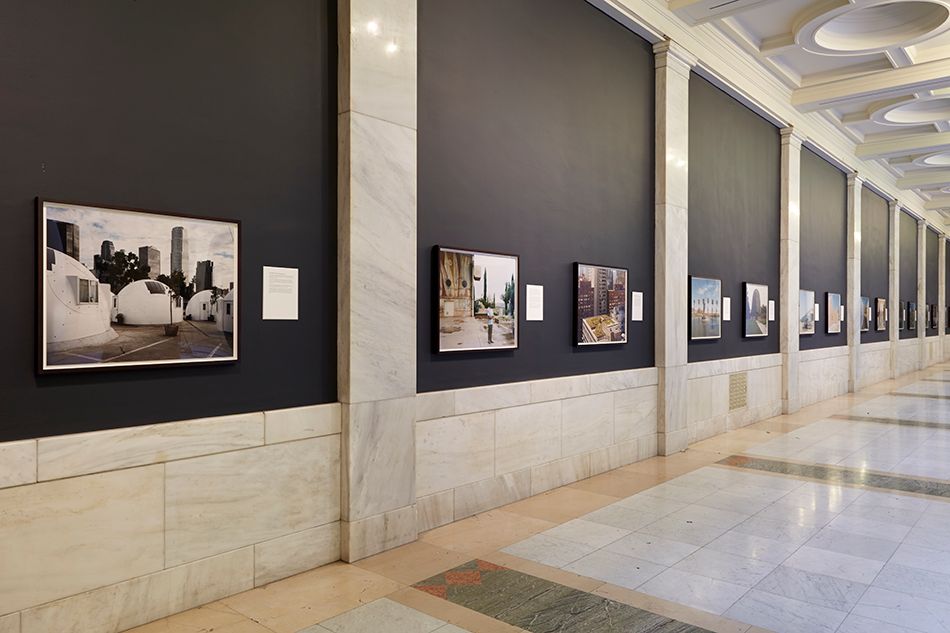 Joel Sternfeld, a pioneer of color photography since the time of its debut in the art world in the 1970s, is known for his in-depth meditations on uniquely American sites and stories, including experimental communities (Sweet Earth: Experimental Utopias in America, 2006) and the effect of human intervention on the natural landscape (American Prospects, 1987). Sternfeld studied at Dartmouth College and has exhibited extensively in the United States and internationally. Among the many awards he has received for his photography are two Guggenheim Memorial Foundation Fellowships (1978, 1982), the Prix de Rome (1990–91), and the Citigroup Photography Prize, in association with the Photographer’s Gallery (2004). His photographs are held in collections including the Museum of Modern Art (New York) and the J. Paul Getty Museum (Los Angeles).

A work by Joel Sternfeld is available for checkout in the Art Lending Collection at Braddock Carnegie Library. 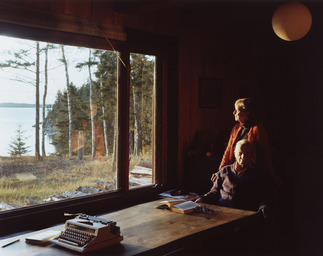