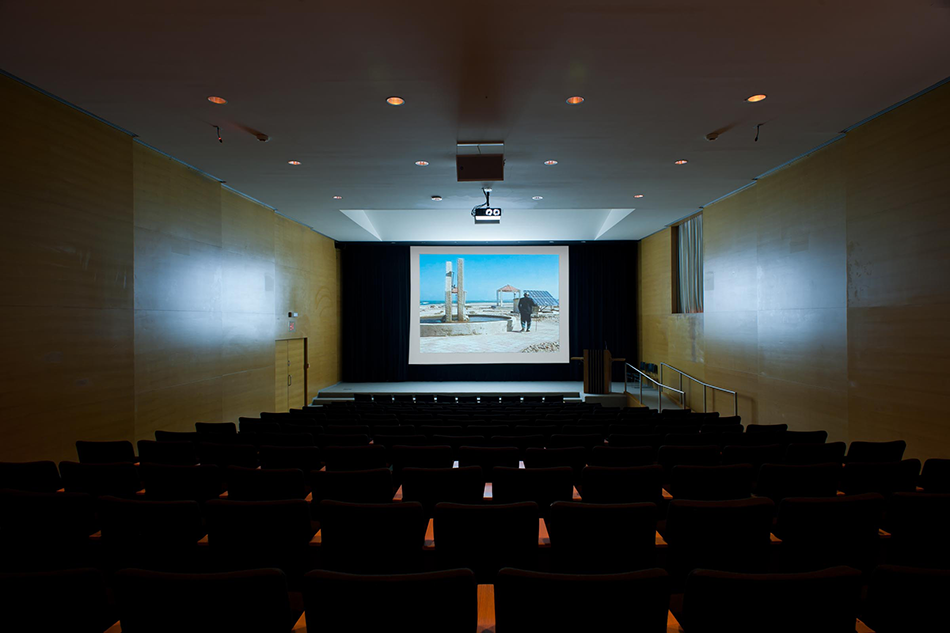 Since the mid-1960s, Kamran Shirdel has made bold documentary films that address everyday issues of his native Iran, influencing an entire generation of contemporary Iranian filmmakers. Shirdel was originally hired as a filmmaker for the government-sponsored Ministry of Culture and Art under Mohammad Reza Shah Pahlavi in the 1960s, but over the decades his films have at times been banned, censored, and confiscated. In the late 1950s, Shirdel studied architecture at the Università di Roma and film direction at the Centro Sperimentale di Cinematografia, where he was introduced to Italian Neo-Realist filmmakers and the work of Pier Paolo Pasolini and Michelangelo Antonioni. Like the Neo-Realists, Shirdel sought to make films that reflected the common people and adopted a style of filmmaking shot in the streets using non-actors.

Largely unknown to American audiences, yet influential on an entire generation of contemporary Iranian filmmakers, six of Shirdel’s groundbreaking films are brought together in the CMA Theater for the duration of the 2013 Carnegie International. Daily showtimes are as follows (times after 5 p.m. apply only to Thursday nights):

Shirdel is the founder and director of the annual Kish International Documentary Film Festival and in 2010 was appointed Il Cavaliere della Repubblica Italiana. 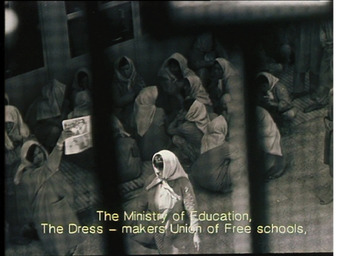 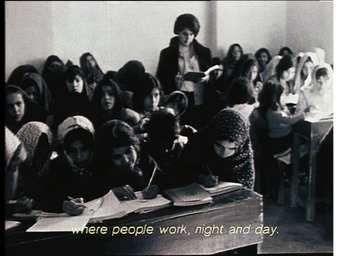 Tehran Paitakhte Iran Ast (Tehran Is the Capital of Iran) 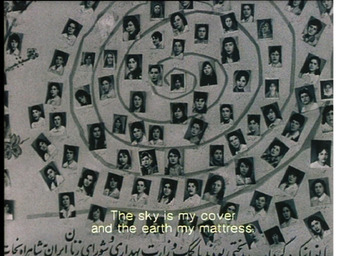 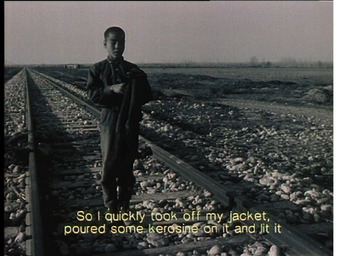 An shab ke barun amad (The Night It Rained) 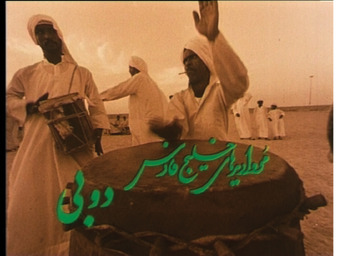 Pearls of the Persian Gulf: Dubai 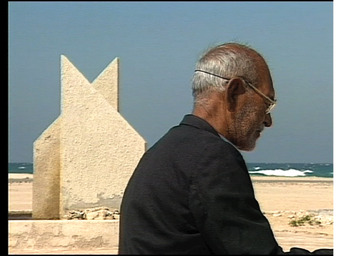