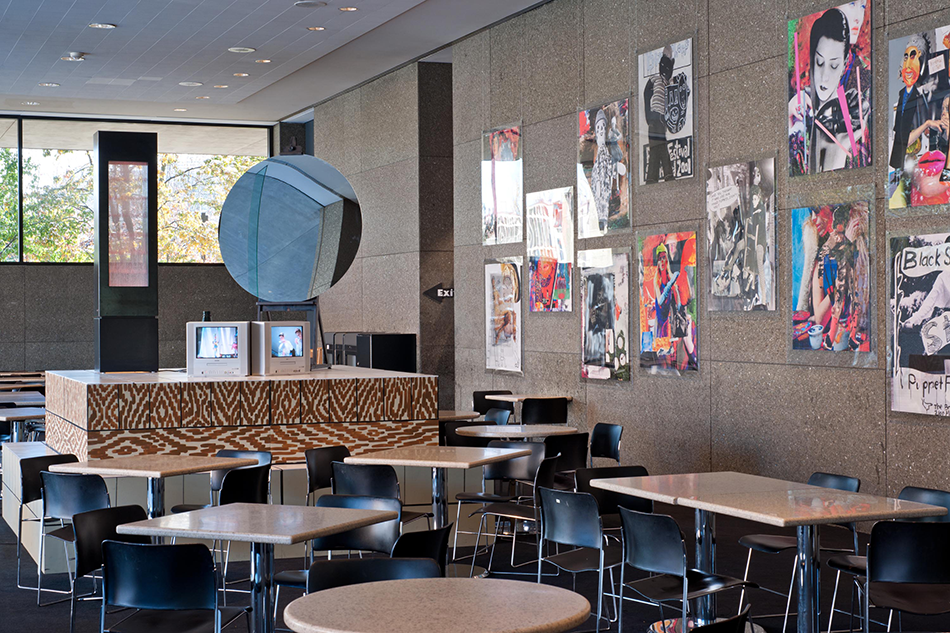 Paulina Olowska's work often focuses on forgotten figures, minor histories, and popular aesthetics—particularly of Soviet-era Poland—quoting period fashion photography, agitprop posters, record covers, graffiti, periodicals, and signage. She attended the school of the Art Institute of Chicago and the Akademia Sztuk Pięknych in Gdańsk, Poland. Her solo projects have recently shown at the Museum of Modern Art (New York, 2011) and Tramway (Glasgow, 2010), and she was featured in the 5th Berlin Biennale (2008), the 9th Istanbul Biennial (2005), and the 50th Venice Biennale (2003). Her work is the subject of a 2013 monographic book published by JRP|RINGIER in collaboration with Kunsthalle Basel.

A work by Paulina Olowska is available for checkout in the Art Lending Collection at Braddock Carnegie Library. 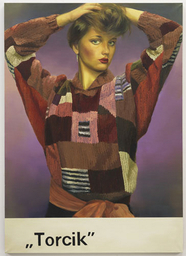 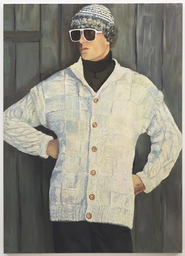 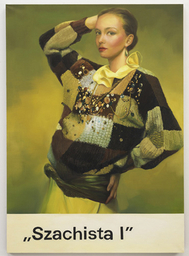 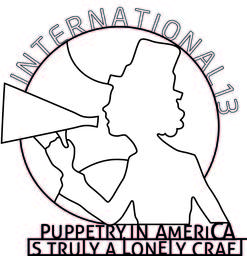 Puppetry in America Is Truly a Lonely Craft