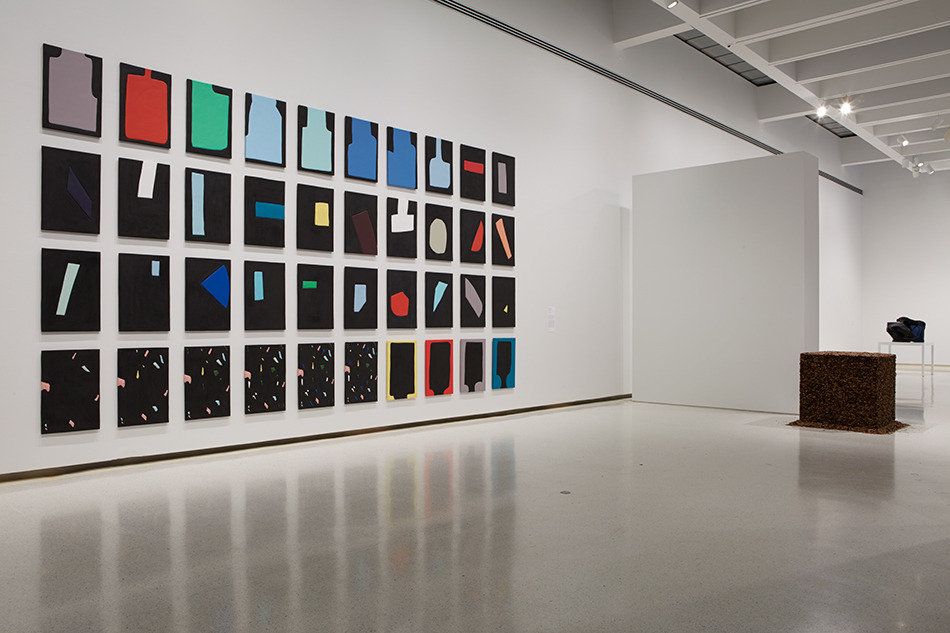 Sadie Benning, installation view of Locating Centers (with works by Lara Favaretto and Vincent Fecteau in background), 2013, 40 pieces; casein paint and acrylic paint on board with plaster, 18 x 27 x 3⁄4 in. (45.7 x 68.5 x 1.9 cm) each; Courtesy of the artist. Commissioned by Carnegie Museum of Art for the 2013 Carnegie International. Photo: Greenhouse Media

Sadie Benning is known for experimental video narratives that explore aspects of identity, memory, and loss. The act of drawing is also an important part of the artist’s practice, and Benning has made recent forays into abstract painting. Benning studied at Bard College (Annandale-on-Hudson) and has received many awards, including the Wexner Center Residency Award in media arts (2003–4), National Alliance for Media Arts and Culture Merit Award (1999), and the Los Angeles Film Critics Circle Award. Benning’s work has recently been exhibited at the New Museum (New York, 2013), the Institute of Contemporary Art (Boston, 2011), and the Wexner Center for the Arts (Columbus, 2007). Benning has been featured in several Whitney Biennials (1993, 2000) and in the 7th Gwangju Biennale (2008). The artist has received grants and fellowships from the Guggenheim Foundation and National Endowment for the Arts, among others.

A work by Sadie Benning is available for checkout in the Art Lending Collection at Braddock Carnegie Library. 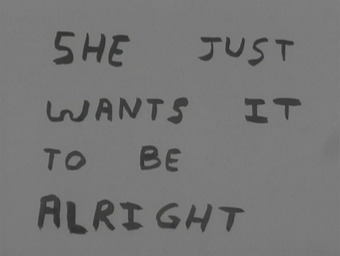 Old Waves (Record one and two) 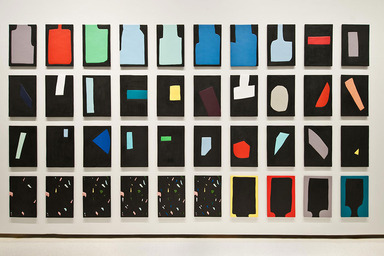