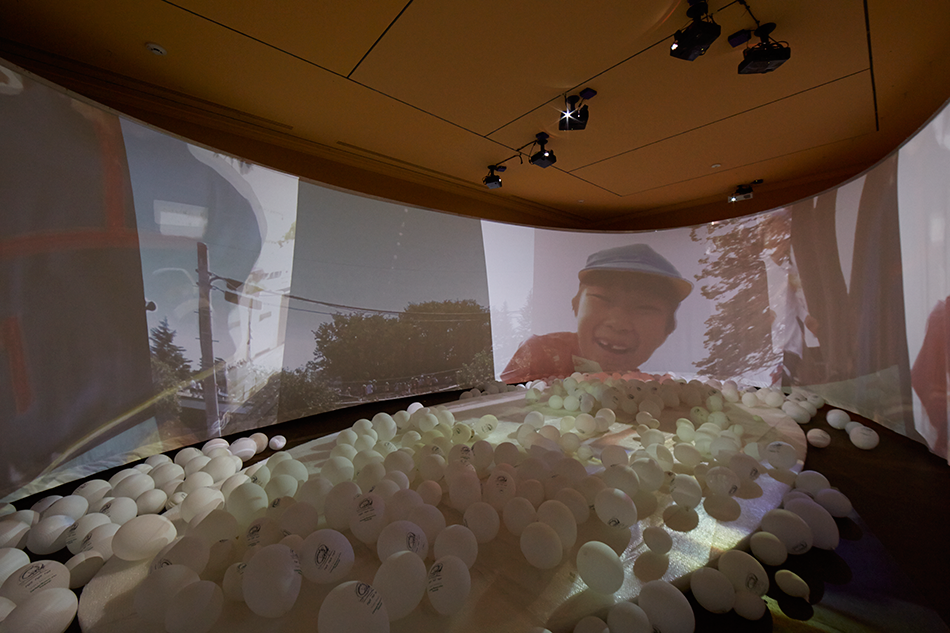 Takaharu and Yui Tezuka established Tezuka Architects in Tokyo in 1994. Both partners gained undergraduate degrees at Musashi Institute of Technology. Takaharu (b. 1964) earned his graduate degree at the University of Pennsylvania; he worked for Richard Rogers Partnership in London while Yui (b. 1969) studied at the Bartlett School of Architecture. The Tezukas have realized houses, schools, office buildings, and healthcare facilities that prioritize human activity and a sense of connection to the larger world. Significant recent projects include Roof House (2001), with a single sloping roof terrace for outdoor living; the Echigo-Matsunoyama Museum of Natural Science (2006), a steel-clad structure designed to withstand heavy snow; and Fuji Kindergarten (2007) and the adjacent pavilion, Ring Around a Tree (2011), which encourage interactivity and communal learning. They are currently working on facilities for children undergoing chemotherapy and kindergartens in tsunami-affected regions of Japan.

Raymund Ryan, curator of the Heinz Architectural Center, discusses the work of Tezuka Architects and the process of developing their installation for the 2013 Carnegie International.

A work by Tezuka Architects is available for checkout in the Art Lending Collection at Braddock Carnegie Library.

More about the artists 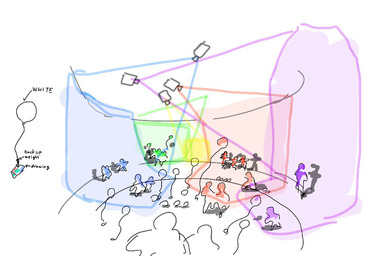