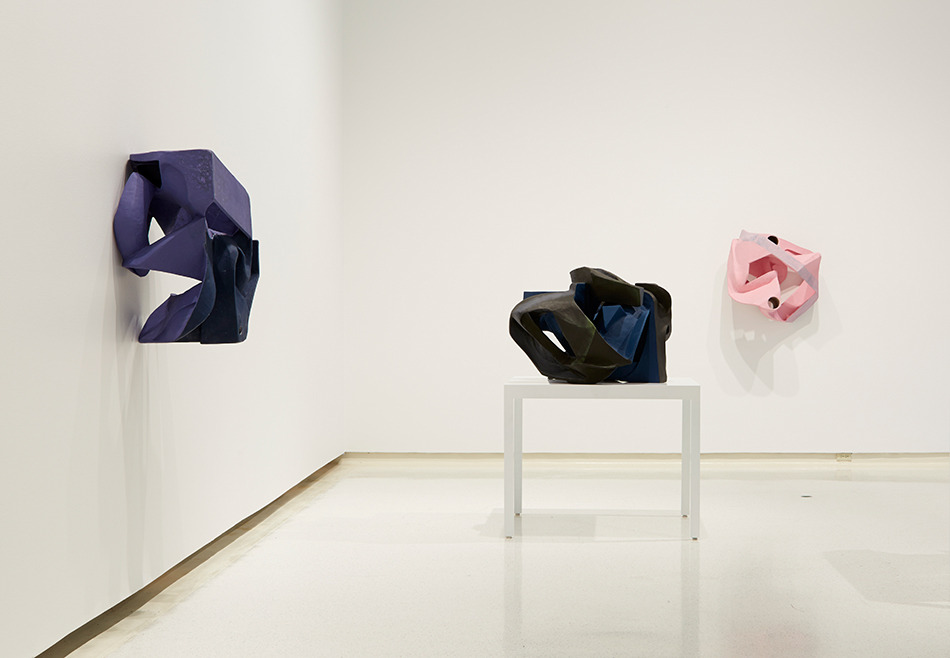 Vincent Fecteau practices a seemingly humble yet inventive form of sculpture. His earliest work, reminiscent of architectural models, comprised magazine images collaged to various surfaces; since the 2000s, Fecteau has pursued his own distinct formal language through elegantly oblique papier-mâché sculptures. Educated at Wesleyan University, his work was featured in the 2002 and 2012 Whitney Biennials. The San Francisco Museum of Modern Art (2009) and the Art Institute of Chicago (2008) have presented solo exhibitions of his work, and Fecteau has shown in many group exhibitions in the United States and abroad, including at the Walker Art Center (Minneapolis, 2011), Haus der Kunst (Munich, 2011), and the Camden Arts Centre (London, 2007).

A work by Vincent Fecteau is available for checkout in the Art Lending Collection at Braddock Carnegie Library. 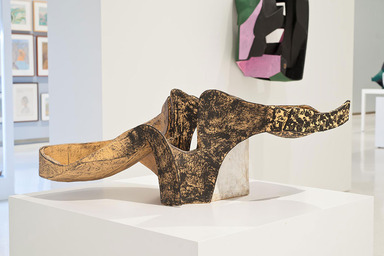 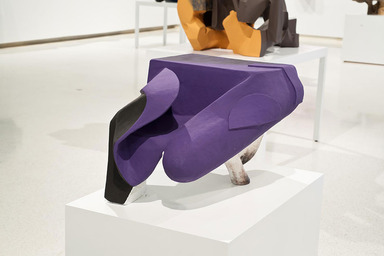 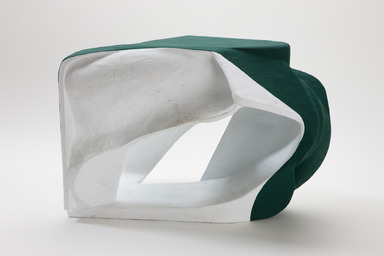 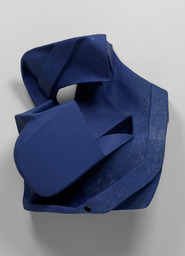 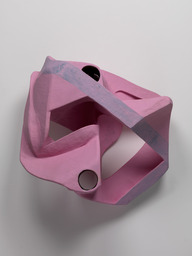 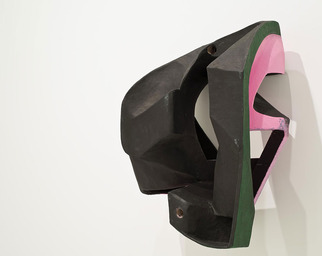 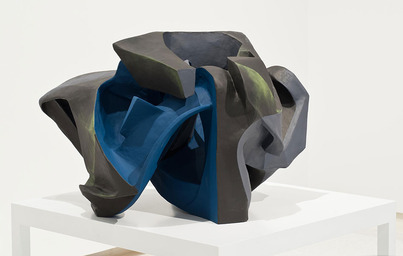 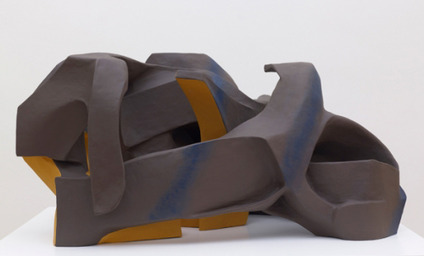 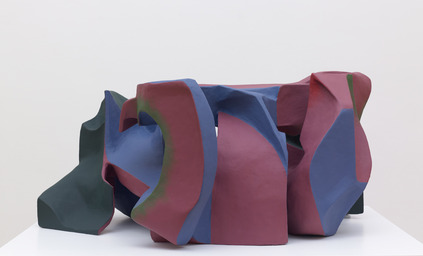 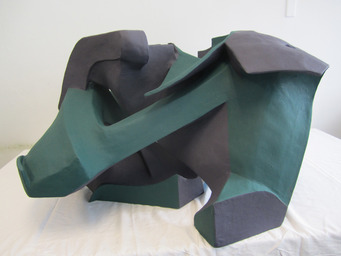