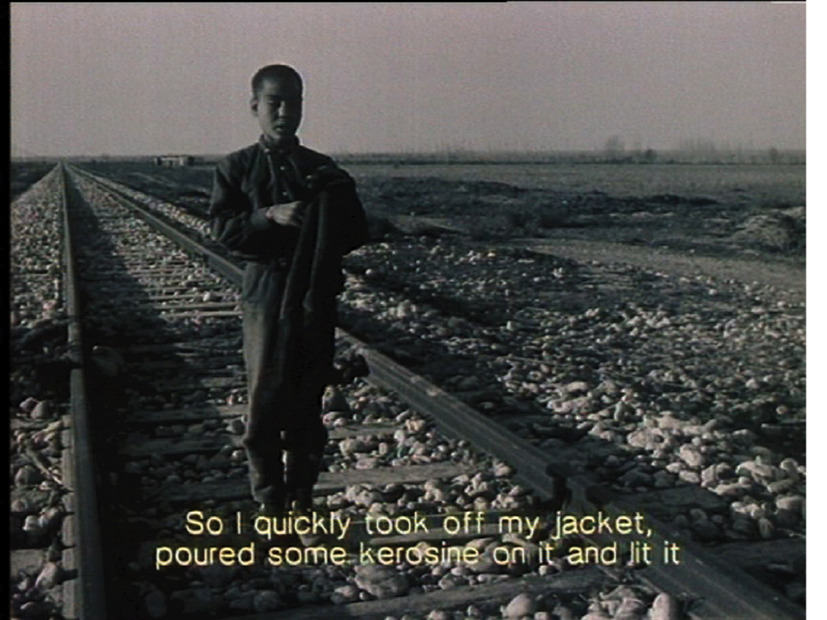 Image courtesy of the artist

An shab ke barun amad (The Night It Rained)

Credit: Courtesy of the artist. Presentation supported by The George Foundation.

Widely considered Shirdel’s masterpiece, The Night It Rained was commissioned to document a highly publicized story involving a young village boy who purportedly saved a 200-passenger train from an imminent accident on a washed-out portion of track. Using news articles and on-camera interviews with railway employees, a reporter, the governor, the chief of police, the village teacher, and the boy himself—each with varying points of view—Shirdel’s film highlights the way in which witnesses and officials distort the truth. Reflecting on his own role in the promulgation of the story, Shirdel also included many “meta-documentary” elements, such as a voiceover reading of his report to the Ministry on the progress of the film.