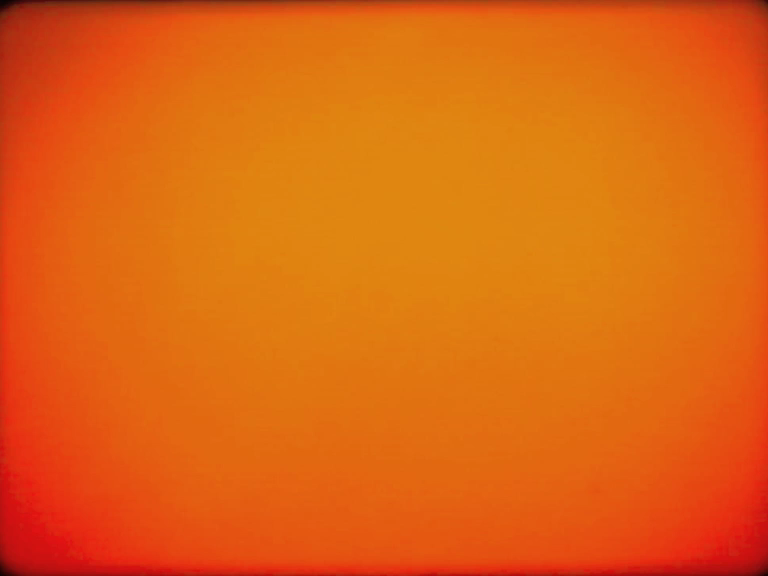 On view in the Scaife Galleries October 1–20
As part of the Collection component of the 2013 Carnegie International, experimental films from 1950s–70s will be on view in the Scaife Galleries, highlighting the work of the museum’s groundbreaking Film Section over the years.
Paul Shartis's Ray Gun Virus (1966) is a transfixing, must-see-in-person “flicker” film that distills the cinematic experience to projected light and color patterns, allowing “the viewer to become aware of the electrical-chemical functioning of his own nervous system.” Sharits, a protégé of Stan Brakhage, is a pivotal figure in the development of the structural film movement, characterized by a fixed camera position and film strobing.
See the full film schedule on The Collection page.