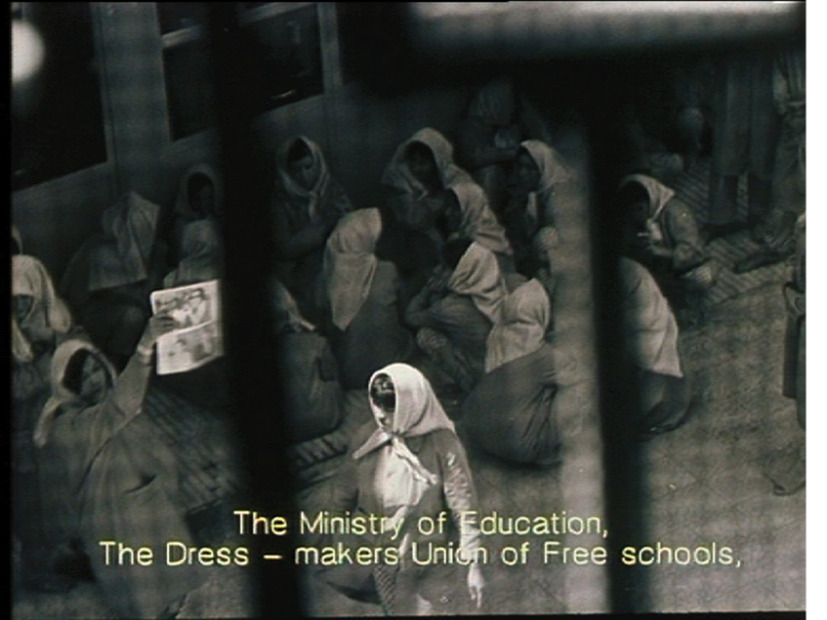 Don’t miss renowned Iranian filmmaker Kamran Shirdel’s first appearance in the United States at this two-night special event! Since the mid-1960s, Shirdel has made bold documentary films that address issues of everyday life in Iran and influenced generations of Iranian New Wave filmmakers. Originally hired as a filmmaker for the government-sponsored Ministry of Culture and Art, Shirdel has withstood periods of banning, confiscation, and censorship of his films, ironically in some instances by the same parties that commissioned them. Screenings each night present different films featured in the 2013 Carnegie International, and include brief introductory comments by Shirdel and a discussion with 2013 Carnegie International co-curator Tina Kukielski.

Culture Club at Carnegie Museum of Art Theater
Cost: $10 at the door; Includes admission and one drink ticket; $15 tickets for both screenings can be purchased this evening.

5:30–7 p.m.: Happy hour with the artist in the Carnegie Café
7–9 p.m.: Screening and conversation, CMA Theater

Culture Club is sponsored by: